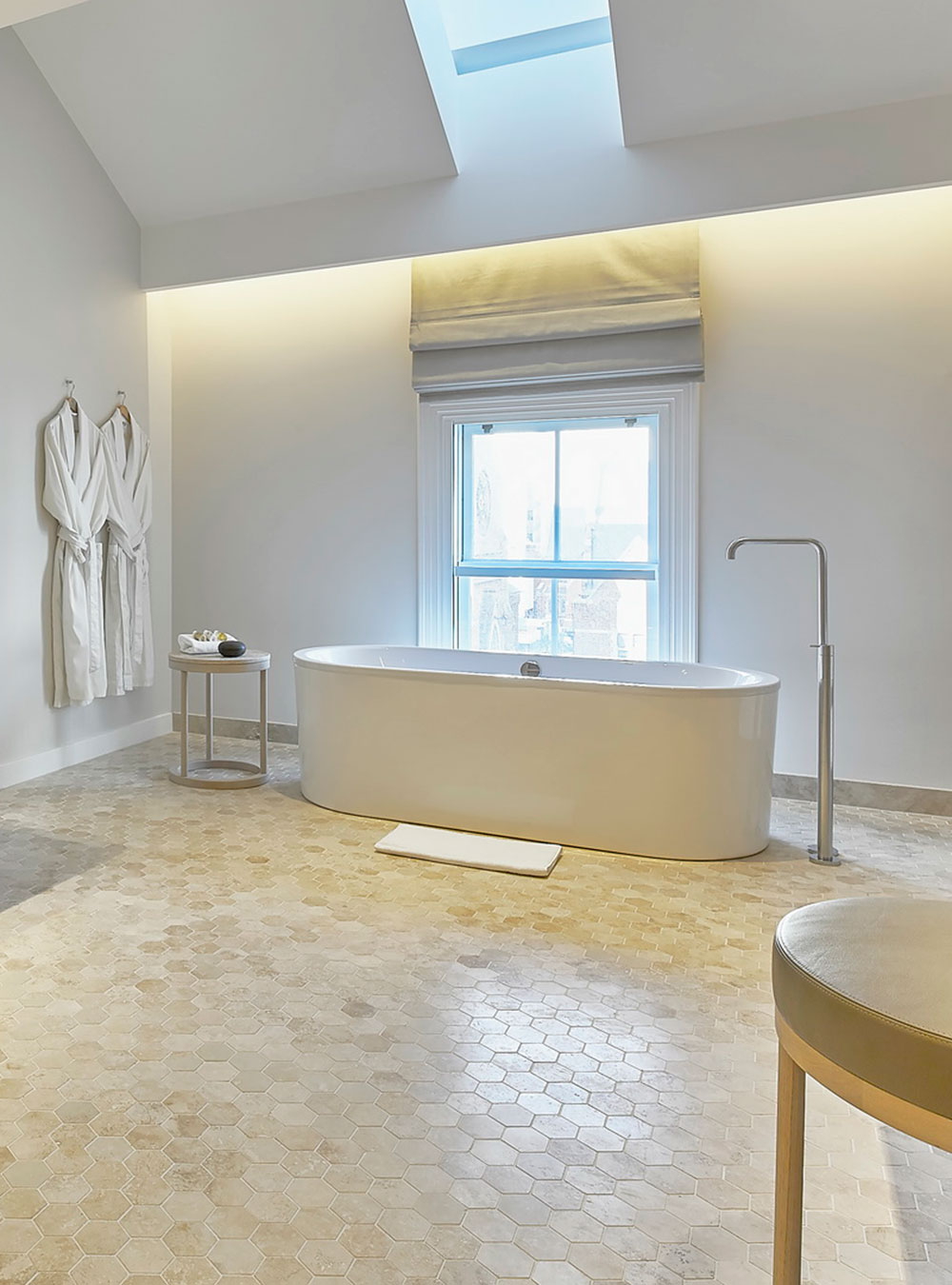 Luxury hotel in the heart of Perth

COMO The Treasury is a luxury hotel , Western Australia, occupying the 19th-century State Buildings. Restoration has revealed a grand Victorian-era façade, with interiors that feature COMO’s trademark contemporary style.
Conceived by designer Kerry Hill, all 48 contemporary rooms and suites project a sense of COMO serenity. Initial planning studies with the conservation architects lead to the decision to retain all the original government office rooms, and pair them via interconnecting doorways so that each pair would comprise a bedroom and a bathroom. This saved the buildings from ad-hoc internal division, and resulted in 48 handsome guestrooms, very few of which are alike. 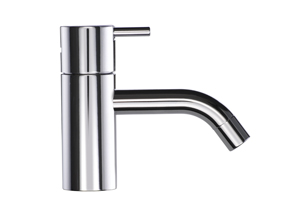 Hvis du har spørgsmål, er vi her for at hjælpe.